North Carolina vs South Carolina: Which One is Better for Retirees?

Are you considering retiring in the Carolina's?

One of the most common questions that come to mind is, which state should you choose? North Carolina or South Carolina.

Both States are beautiful places to retire, but, both have their advantages and disadvantages when it comes to the retiree lifestyle.

Taxes, lifestyle, neighbors, crime rates, and accessibility are all things retirees look at when choosing North Carolina vs South Carolina. In this article, we are going to discuss which one is best for retirees. 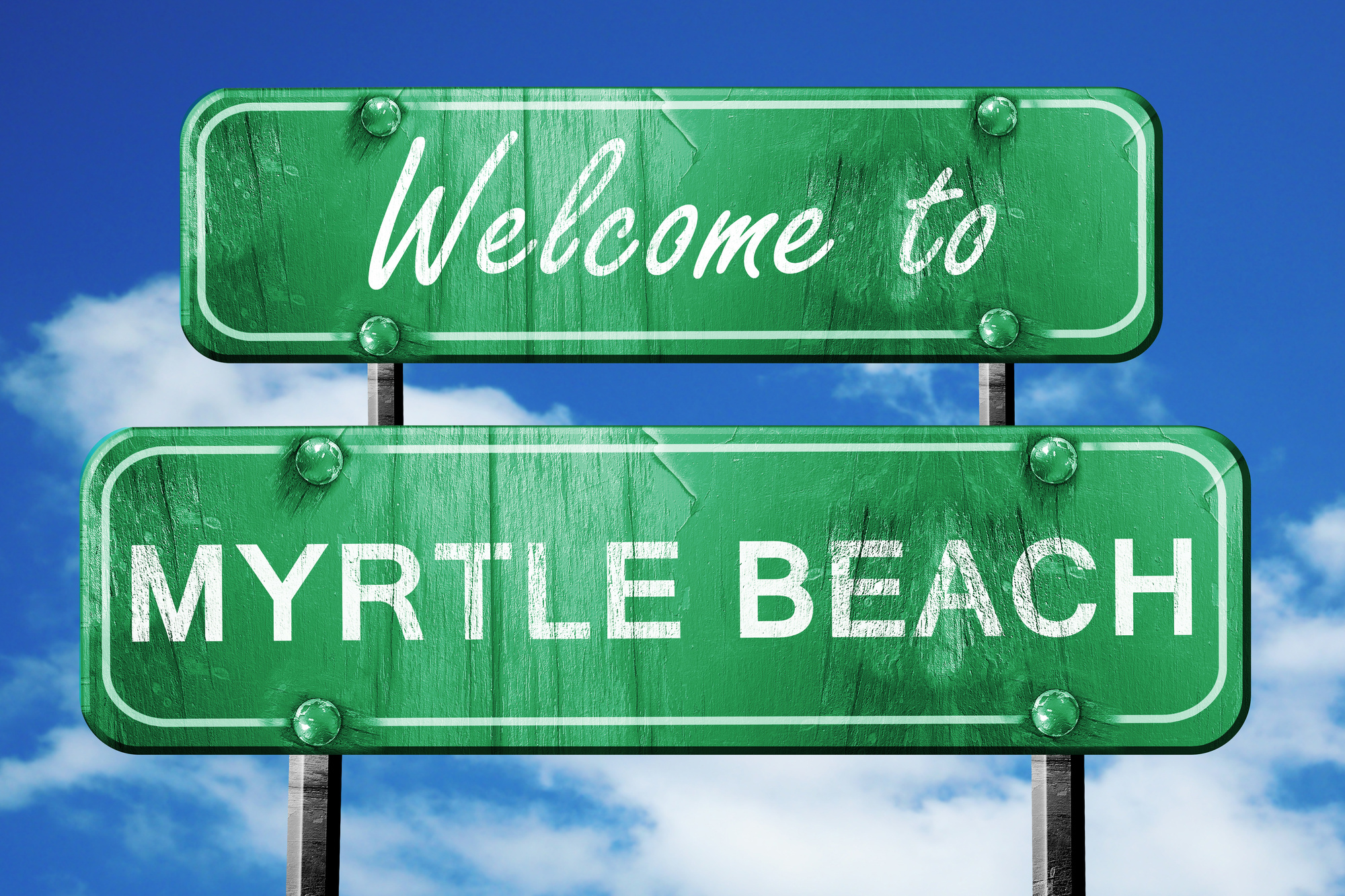 The Carolinas have become a hot-spot destination for retirees from all over the country. From the Outer Banks, Blue Ridge Parkway to the Sea Islands, and the Appalachian mountains, there are many great things for you to enjoy.

Both Carolinas will give you mild temperatures, lots of culture and nature experiences, and historical areas to enjoy. One of the best reasons to retire is the low cost of living and its close proximity to the beach.

Although this is probably reason enough to move to retire in either state, there are some logistics that you need to consider before locking up permanent residence.

Considering taxes when moving to your retirement destination is a necessity. Most of a retiree's income will come in the form of Social Security, and the best part about South Carolina taxes is that Social Security is not taxable.

Another great thing for retirees when it comes to taxes is that there are other sizable deductions for retirement income. If you are under the age of 65, you can claim a $3,000 while people over 65 can claim up to $15,000, which makes the income tax process for seniors extremely attractive.

Sales Tax is another reason why you should move to either Carolina. The sales tax for South Carolina is 6%, while the rate in North Carolina is 4.75%. This beats the national average of 7.5%.

While some factors are better than others, costs will vary depending on your financial situation and what area of the state you choose to reside in.

South Carolina definitely has a unique southern charm to it compared to North Carolina. Charleston, one of South Carolina's largest city, was voted the friendliest city in the country in 2018.

In North Carolina, you'll find Pisgah National Forest, The Great Smoky Mountains, and other smaller regional parks that will capture the naturist in you.

There isn't much difference in climate between the Carolina's. The great thing is that the climate is beautiful. The average low in January is between 35-42 Fahrenheit, while the average high in July is between 84-95 degrees Fahrenheit.

Where ever your budget lands, If you want to live in an active retirement community, either of the Carolinas is a good fit. North and South Carolina are sprawling with mid-sized and significant developments that are geared toward the 55 and older age ranges.

Both states have realized that retirees from across the country are flocking to the Carolinas for permanent residency. And many retirement communities are popping up between the states.

One of the biggest reasons retirees are heading to the Carolinas is lower real estate prices. The median home value in South Carolina is $171,800. The values of home value have gone up 5.5% in the past year and will only continue to rise.

North Carolina's home value medium sits at $191,400. This still beats the national average of $200,000. Like South Carolina, the home value has risen in the last year and will expect to grow into the future. If you are a retiree who is looking to buy property for retirement, it's better to do it sooner rather than later.

So which State Should I Choose to Retire?

When it comes to North Carolina vs South Carolina—which state should I retire in—this comes to personal preference.

While it seems that North Carolina seems to be a bit more expensive to live in based on the cost of living and home values, it's still cheaper to live in South Carolina compared to many other states.

If you like more green spaces, nature, and history, choose North Carolina. If you are into more urban areas, metro living, entertainment, and dining, and want the best of everything a retiree wants to enjoy, choose South Carolina. Follow these factors when deciding on making one of them your permanent residence as a retiree. Which state would you choose?

To learn more about the new homes in South Carolina or schedule a tour of this beautiful community call us today.